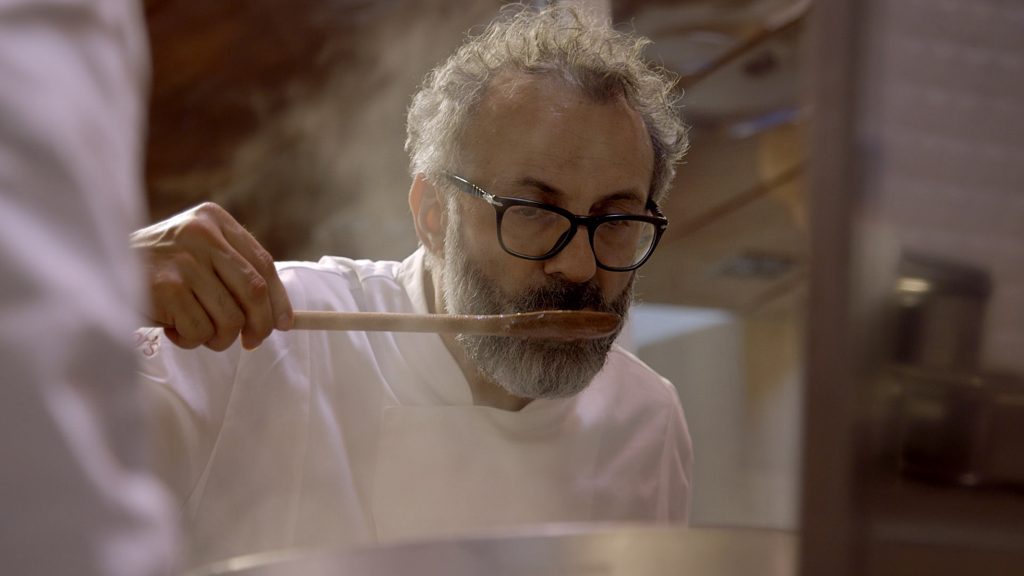 A soup kitchen is not where one would expect to see award-winning chefs with global reputations. Loaded and larded with food waste, this is where you will find Massimo Bottura in his Refettori Ambrosiano, where he invited 60 of the world’s top chefs to cook with the food waste from Milan’s 2015 World Fair to feed the city’s hungry.

Why This Road: Dan Portelance

As the son and grandson of fish fryers in coastal Massachusetts, Dan Portelance dreamed of a life elsewhere as a famous chef. But sometimes life deals some tough cards….