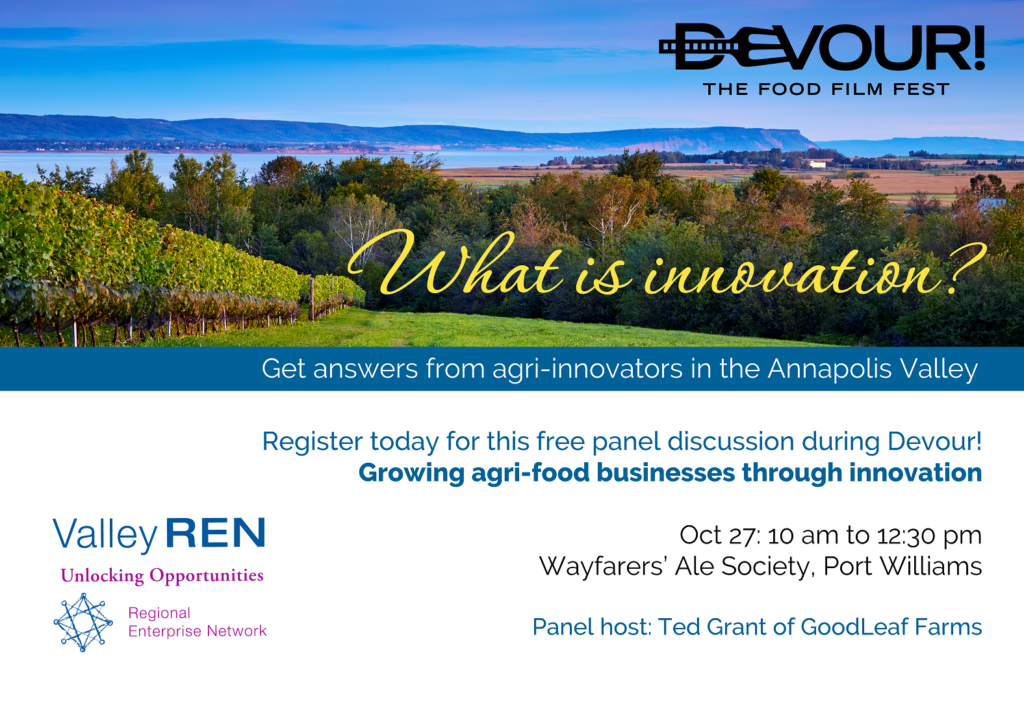 What is Innovation? Growing agri-food businesses through innovation

Food in all its forms builds resilient regions. Join us as we explore how stakeholders in the Annapolis Valley can expand horizons, grow businesses – locally, nationally and globally – and support communities: all at the same time. This moderated panel discussion explores how the commercial agri-food sector can discover inspiration and innovation in the creative rural economy. 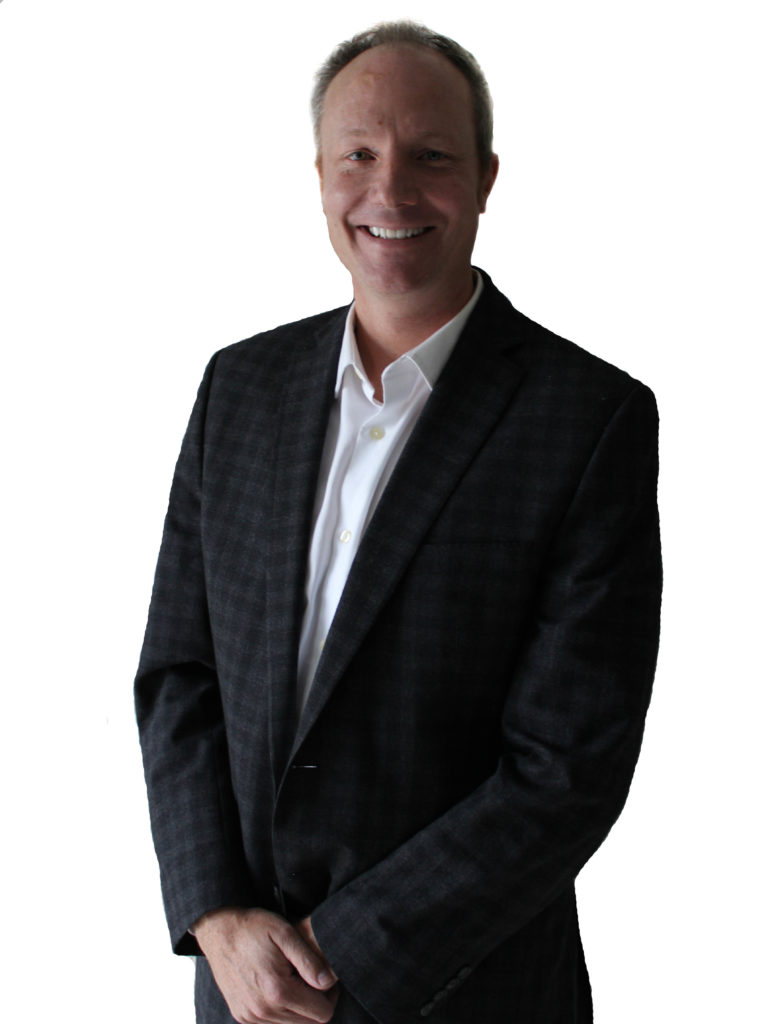 Ted was born and raised in Halifax, the son of a “gourmet cook.” Educated at Dalhousie University and the Stratford Chefs School, he spent eight years working as a chef in Calgary, London, New York and Toronto. Returning to Halifax, he led the four diamond culinary team at The Prince George Hotel and Gio restaurant, in his role as executive chef. After teaching at the Culinary Institute of Canada in Charlottetown for three years, Ted joined the product development umbrella known as Canada’s Smartest Kitchen. He became a leading expert in Atlantic Canadian seafood, leading missions to Asia, Europe and throughout North America. Ted’s passion for Nova Scotia and education brought him home to complete his master of education degree in 2013 and join the Nova Scotia Community College as manager of hospitality programming. In 2016, Ted left the college to join Truleaf Plant Science and GoodLeaf Farms as chief product officer. 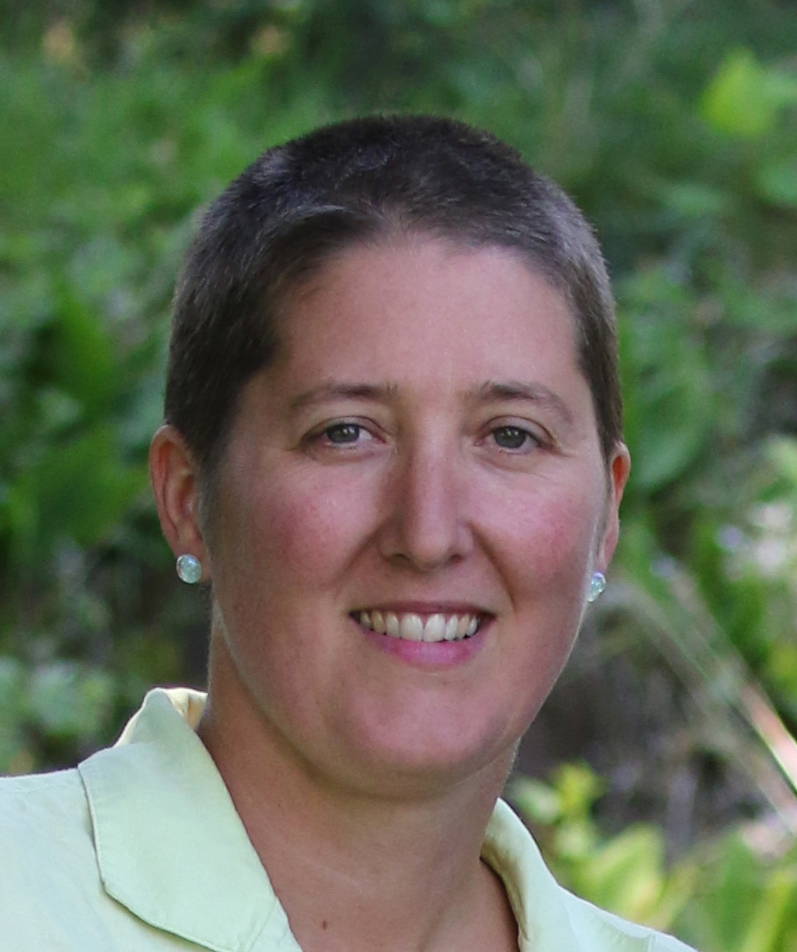 Patricia Bishop cares deeply about the importance of agriculture in our lives. She and her husband Josh have been farming for 13 years. TapRoot Farms provides fresh and delicious fruit, vegetables, meat and eggs to dedicated customers each week, year round. The farm is now entering into organic grain production and is especially excited about growing barley for malting at the local malt house. TapRoot is also growing flax to make into linen yarn. Patricia hopes to be wearing and sharing clothes that have been grown, processed, weaved, designed and sewn in the Annapolis Valley of Nova Scotia. Patricia  believes in the power of the local movement, a systems shift we need for community well-being. 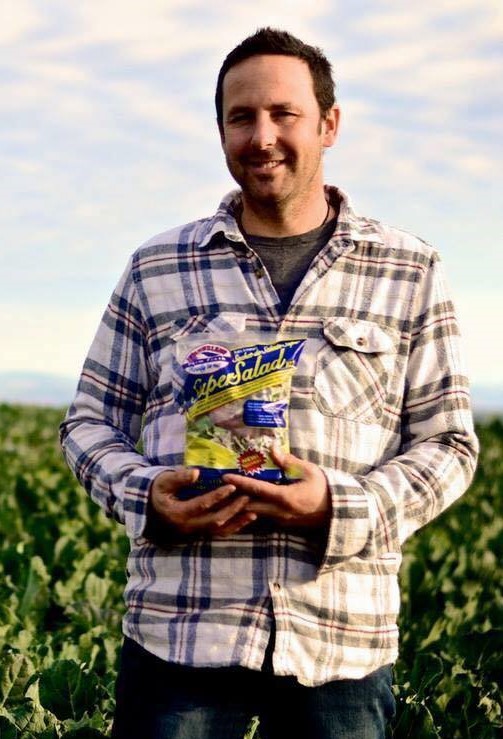 Andrew Rand is the operations manager with the family business Randsland Farms. Since the mid 1980s, Randsland has specialized in supplying broccoli to the Atlantic region. In 2016 they launched a new line of bagged salads for the local market, using ingredients grown in their farm.

All regional stakeholders, agriculture and agri-food businesses and interested parties are invited to take part in this event, free of charge. Registration required (link coming!). This 90-minute panel followed by light refreshments & networking for an hour. Festival transportation will be available to attendees, with return rides from the Al Whittle Theatre to the Wayfarers Ale Society. 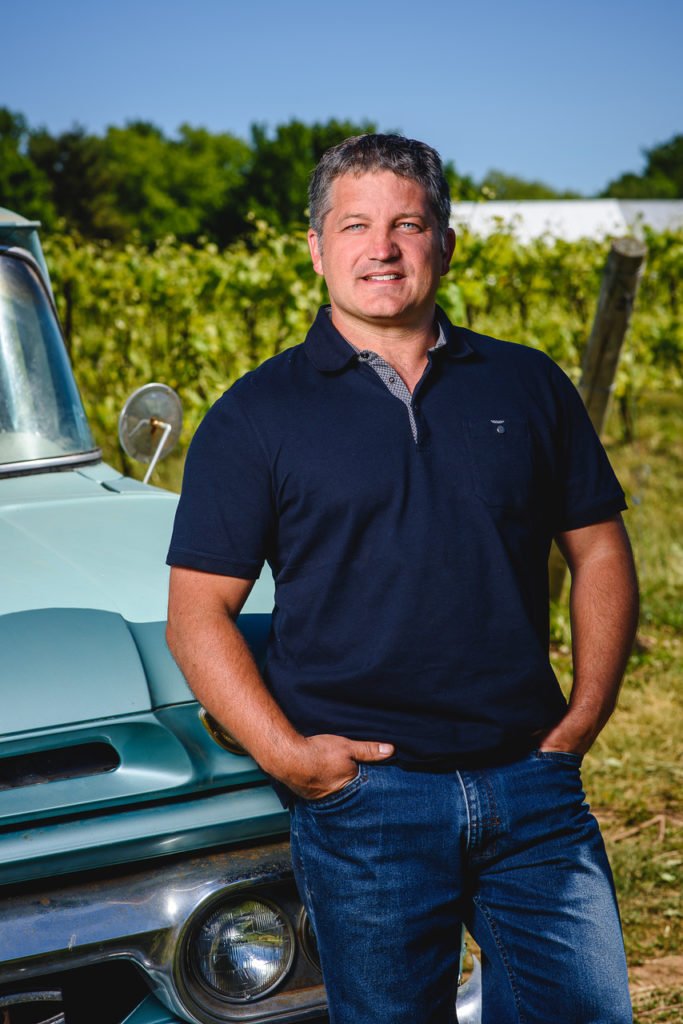 A native of Wolfville, Nova Scotia, Mike is a seventh generation farmer who has been farming supply managed poultry for for over 25 years. In 2009, Mike and his wife, Jocelyn, decided to diversify the family farm by planting wine grapes. Today, they own and operate Lightfoot & Wolfville Vineyards, managing 35 acres of organic and biodynamic wine grapes. A member of the Nova Scotia Wine Development Board, Mike is passionate about the growth of the local wine industry. Mike is also a proud father to four daughters. 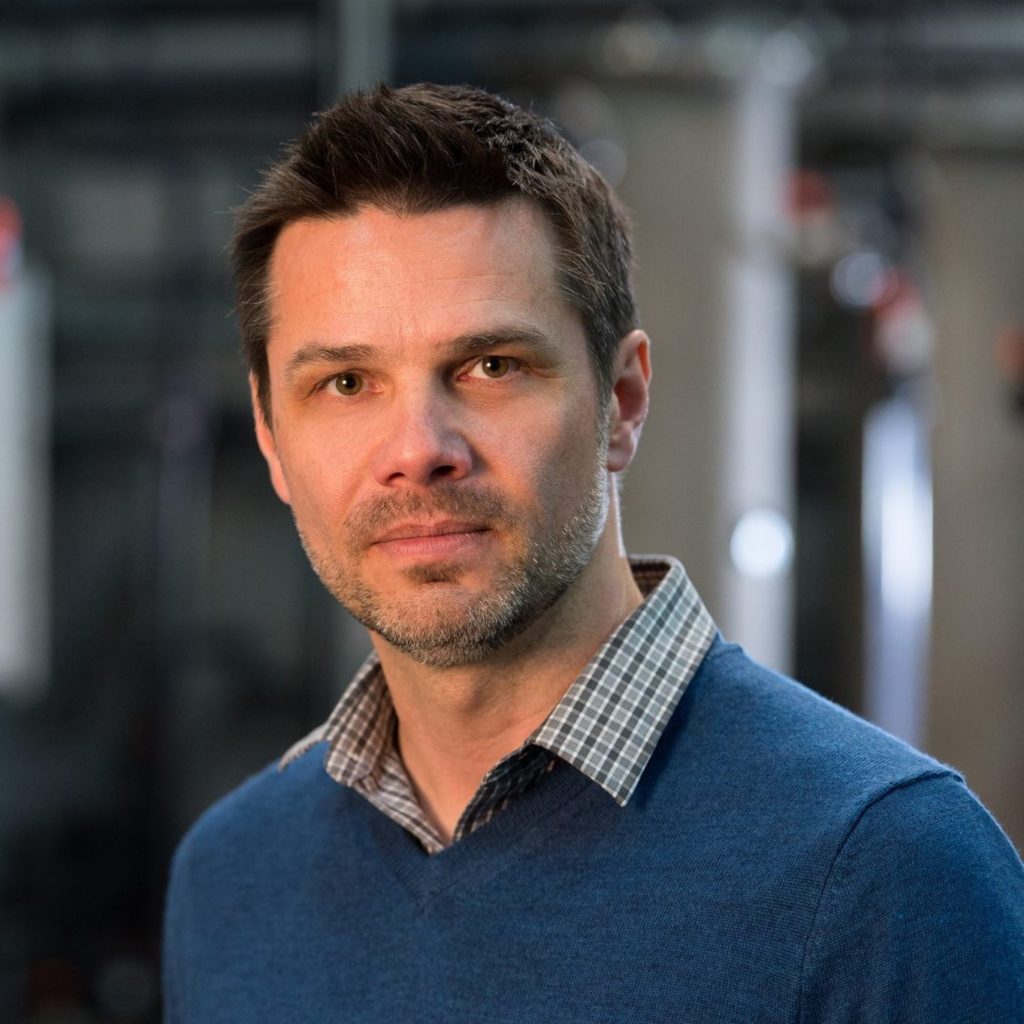 Kirk Havercroft immigrated to Canada from the UK in 2007 to co-found the Sustainable Blue aquaculture facility in Nova Scotia. As one of the four founding members, Kirk helped build the Sustainable Blue land based aquaculture pilot plant in Centre Burlington on the Minas Basin. Kirk is the current project CEO and has overseen the company’s transition from a producer of niche European species to a producer of premium Atlantic salmon grown in a unique, world leading zero discharge facility. Kirk is responsible for strategic planning and market development and will be managing the “go to market” phase for Atlantic salmon in late 2017 and early 2018. In addition, Kirk has oversight responsibilities on the construction and integration of the new 300 tonne salmon grow out addition due to be commissioned in the Spring of 2018.