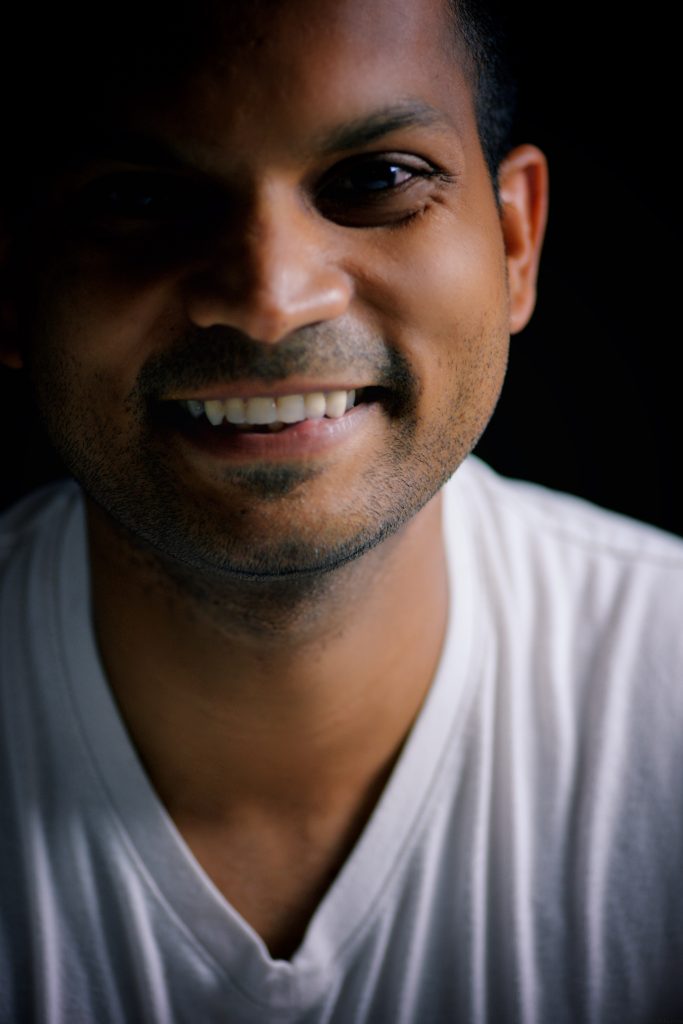 “Every tradition had to begin somewhere at some point, so go ahead and break the rules and make your own traditions!” Join San Francisco’s Nik Sharma as he explores tradition and innovation in learning how to visually story tell food and it’s creation.

Nik Sharma is a former molecular biologist turned commercial food writer, photographer and blogger based in Oakland, CA. He also writes a regular Sunday recipe column for the San Francisco Chronicle (A Brown Kitchen) and has won numerous awards for his photography. His unique style of photography and approach to food was recently the subject of a PBS documentary titled PBS/KQED: Discover the Hands behind Nik Sharma’s Food Photography. His work has been featured in numerous publications and brands some of which include, Saveur, Jarry Mag, Edible Silicon Valley, Food52, the Kitchn, Williams Sonoma, West Elm, Pottery Barn, among others.