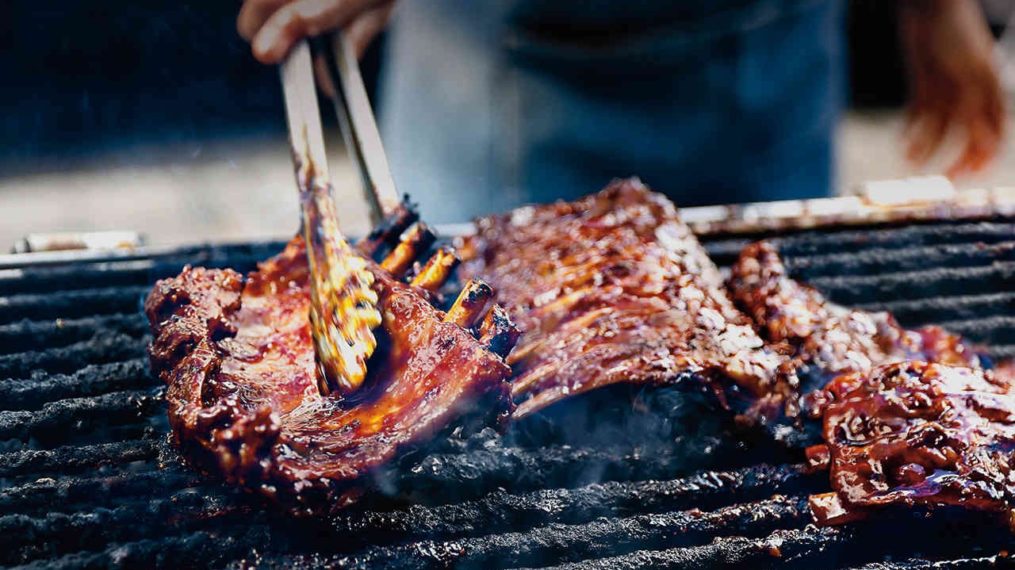 Old Husbands’ Tales: Barbecue Myths That Deserve To Die. The audience usually leaves with black and blue marks on their forehead from slapping it so much. I will discuss such myths as: Why you shouldn’t soak wood chips, why beer can chicken is a waste of good beer, why you don’t want grill marks, why searing doesn’t seal in juices, why charcoal briquettes are better than lump, red juices are not blood, why you shouldn’t let meat come to room temp, how marinades and rubs really work, why salt is the magical rock, why you shouldn’t cook chicken til the juices run clear, why it doesn’t hurt to open the lid and look, why you can’t tell when meat is done by cutting into it or poking it, why you should not cook roasts in roasting pans, why heat and temperature are different, and the single most important tip that will improve your cooking overnight.

Hot tip: Be sure to catch the screening of The BBQ just before this session. Tickets here. 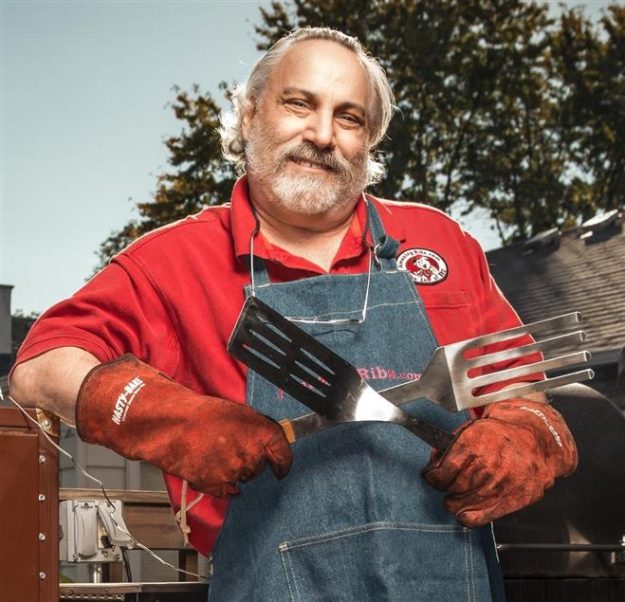 Meathead is the barbecue whisperer, hedonism evangelist, and mythbuster behind AmazingRibs.com, the world’s most popular outdoor cooking website. He is the author of Meathead, The Science of Great Barbecue and Grilling, a bestseller named one of the 100 Best Cookbooks of All Time by Southern Living magazine. He was a syndicated wine critic and has taught at Cornell University’s School of Hotel Administration and Le Cordon Bleu in Chicago, and has judged food, wine, beer and spirits all around the world. He lives in Chicago with his wife, a microbiologist and food safety expert, so if you dine at his house you will eat and drink well, and safely. @meatheadgoldwyn 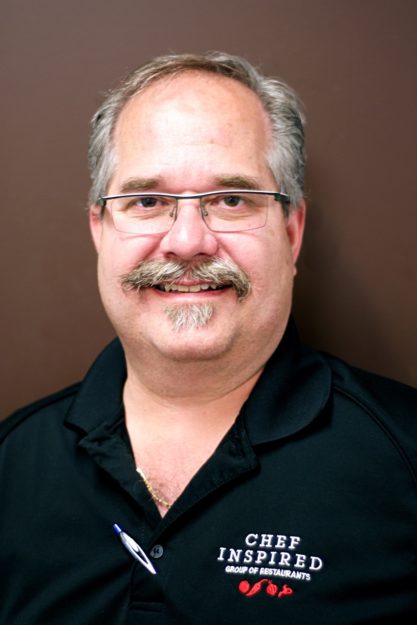 A Certified Chef de Cuisine with 40 years’ experience in the food service industry, Bill is the founder, director and driving force behind the Chef Inspired® group of restaurants. Bill served in the Royal Canadian Navy for 27 years, retiring as Command Food Services Chief, overseeing  all the cooks in the Navy.
Recognized for his excellence in the professional kitchen, Pratt was chosen to serve on board the Queen’s Yacht Britannia for Prince Charles and the late Princess Diana; to compete on The Food Network’s most popular show, “Iron Chef America,” as Chef Michael Smith’s sous-chef; to serve as Head Production Chef for the International Olympic Committee during the Salt Lake City Olympics in 2002; and to act as Executive Chef for the Athletes’ Village in Whistler during the Vancouver 2010 Olympics.
Over the past six years, Bill has opened 18 restaurants, 5 food trucks (more precisely: a 45-foot former school bus tricked out to look like a giant gecko on wheels), and a full catering division in the Halifax area.
Bill is a 4th generation cook following his Dad who cooked in the Navy, his grandmother who owned a restaurant and her mother who owned a fishing lodge. Both Bill’s sons have recently graduated from the Culinary Institute of Canada at Holland College in PEI and are training on the Junior Culinary team to compete later this year in Luxembourg. @chefbillpratt