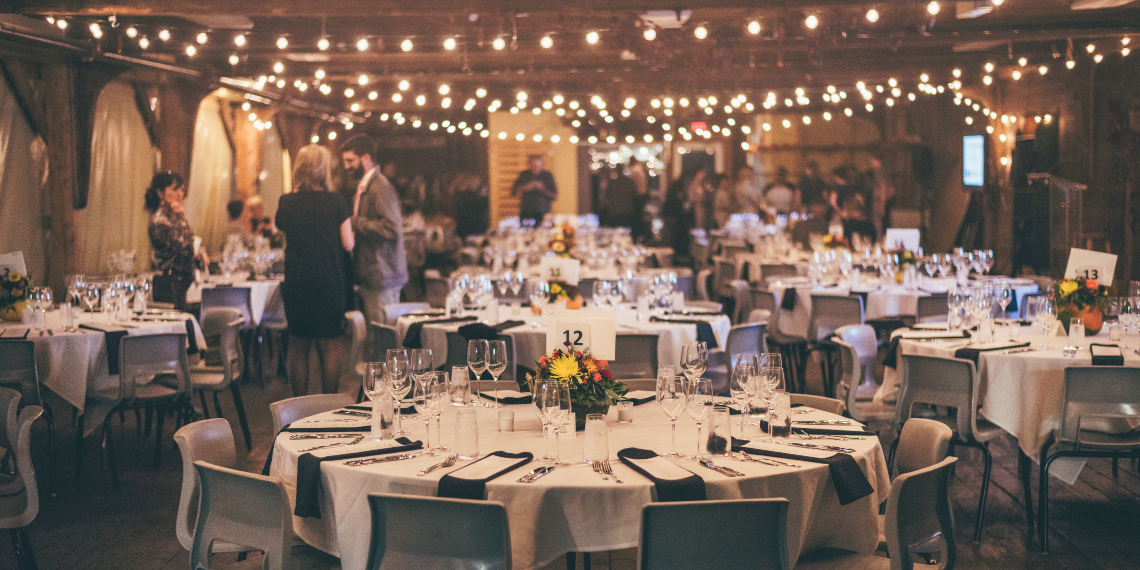 This five-course dinner prepared by a slate of all female chefs inspired by the film Big Night.

Please Note: Due to the nature of this event – being a set menu in a remote location with visiting chefs – we are not able to accommodate dietary restrictions at this dinner. 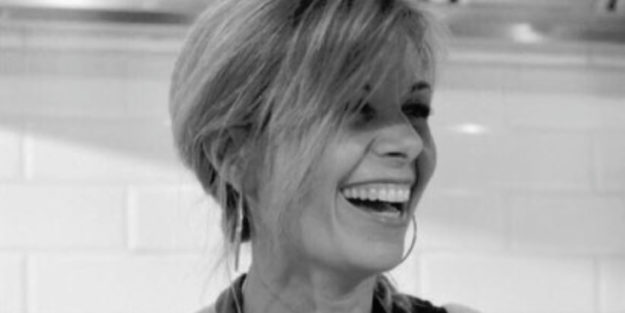 Chef Paola Colucci may have been a financial advisor for 20 years, but during that time she was always honing her passion for food, constantly developing new techniques and skills in modern Italian cuisine. She finally decided to pursue her dream of owning an Italian restaurant and opened up Pianostrada Laboratorio di Cucina—now one of the hottest restaurants in Rome, and helmed by an all-female crew. Her Italian-Mediterranean cuisine is influenced by tradition, combining raw materials, and great attention to preparation and details. Paola believes in treating guests as if they were coming into her home, and being extremely generous in terms of care and dedication because, “Making someone happy can be one of the most rewarding feelings in this world.” @pianostrada

Born and raised in Shawville, Quebec, Renée left home at an early age to attend Toronto’s George Brown College. After close to 25 crazy years in restaurants around the world, she now calls Nova Scotia home. After a brief hiatus to raise her family, Renée jumped back into the ring to open The Canteen—an award-winning sandwich shop in Downtown Dartmouth—then went on to open up Little C, a full-service restaurant and take-out shop. Renée has a long list of professional accolades and has been the spokesperson for numerous culinary brands and organizations including Community Food Centres Canada and Dairy Farmers’ of Canada, and was named the 2018 Culinary Ambassador of the Year by Taste of Nova Scotia. Renée is an ardent supporter of local food producers, and she can often be spotted at farmers’ markets with her husband and business partner Doug, daughter Zoe, and son Philippe in tow. @feistychef 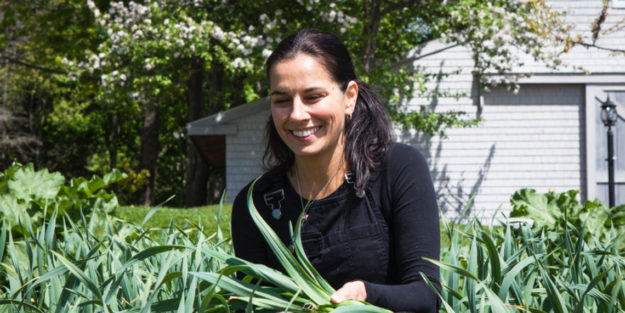 Melissa Kelly is the Executive Chef and proprietor of Primo, an award-winning restaurant on a 4 ½ acre farm in Rockport, Maine. Melissa Kelly grew up on Long Island and spent countless hours in her Italian grandmother’s kitchen. After studying business at the State University of New York and the University of Maine, Kelly’s kitchen inclinations and curiosity led her to the Culinary Institute of America. Eventually Kelly returned to New York to work for iconic Chef Larry Forgione at An American Place.

But it was when Kelly made the move out West to work at Chez Panisse that she truly came into her own. Working with Alice Waters, she realized that simplicity, seasonality, and freshness were what mattered to her most. Kelly took this mentality and applied it to her career and travels from Denver to Barbados and the south of France. Back in New York, Kelly earned her first James Beard Award in 1999, running the kitchen at Old Chatham Sheepherding Company Inn in the Hudson Valley. In 2000, Kelly opened Primo and in 2013, Kelly became the first two-time recipient of the James Beard Foundation’s Best Chef, Northeast. The following year Bon Appetit named Primo one of the top 20 most important restaurants in America; it has since been featured on Anthony Bourdain’s No Reservations, Esquire Magazine, Gourmet, The New York Times, The Boston Globe, Travel and Leisure, Condé Nast Traveler, Town & Country, New York Magazine, Gourmet, Wine Spectator, Oprah Magazine, and many more. @chefmelissak

Alida Solomon is one of only a few women chef/owners in Canada. Since her renowned restaurant, Tutti Matti, opened its doors in 2002, it has been hailed by critics and received both local and national awards—including the prestigious “L’Eccio D’Oro” for Osteria of the Year, and Chef Solomon being awarded a “Fellow of the Institute” at the 2016 Ontario Hostelry Institute’s Gold Awards. Throughout its history, Tutti Matti has stayed true to its roots, serving food and wine that honours the spirit and culture of Tuscany. Prior to opening Tutti Matti, Alida lived and worked for six years in Montalcino, Tuscany. She was highly respected in the regional hospitality industry, where she garnered acclaim and Michelin recognition for the hilltop restaurant, Boccon di Vino. Currently, Alida is working on Motherland, a documentary filmed in Italy that celebrates women in wine and food. @alidasolomon