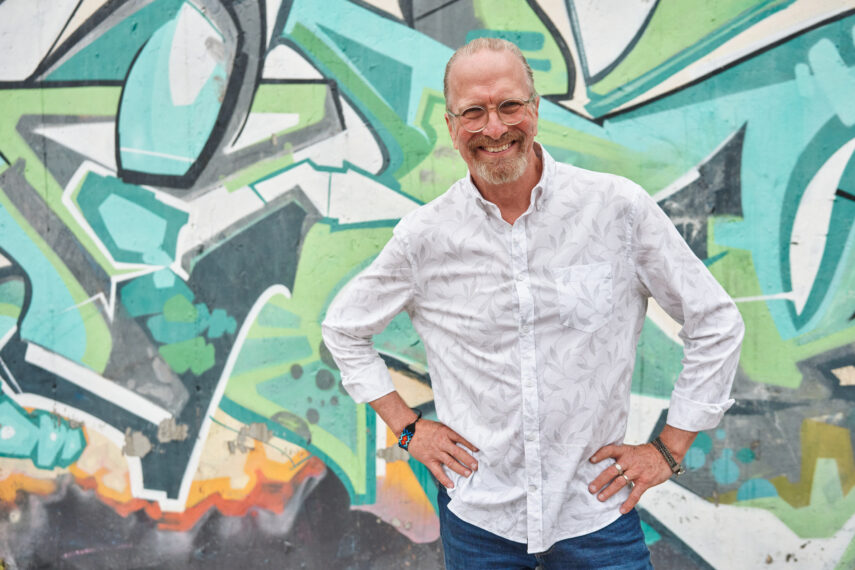 Iteration and Elevation– One of the leading lights for decades in the plant-forward culinary movement is Chef Michel Nischan. His commitment  to showcasing the flavours and tastes of other cultures drives the ethos of his company Wholesome Crave. He will showcase the seminal First Nations dish Three Sisters Soup and how to transform it into other delightful dishes helping to elevate your taste buds and culinary prowess.

Michel Nischan
Four-time James Beard Award-winner Chef Michel Nischan has been dubbed the “Godfather” of advocacy in the culinary world, maintaining the longest-standing record fighting for a more sustainable, resilient, and equitable food system through policy change. Michel is Co-Founder of the James Beard Foundation Chef Boot Camp for Policy and Change, and the only chef in America to change the Federal Farm Bill, twice, through his non-profit organization Wholesome Wave. Wholesome Wave was founded in 2007—the same year both of his restaurants were listed on Condé Nast’s Top 95 Restaurants in the World (Pure in Mumbai, India, and The Dressing Room Restaurant in Westport, CT). Michel’s powerful speeches have silenced many rooms, while his courage has paved paths in advocacy for hundreds of chefs, thousands of college graduates, influencers, and communities around the world. He now puts his efforts toward feeding those who have less to spend on their family in an entire day, than what his patrons spent on a single dish. @michelnischan @wholesomecrave