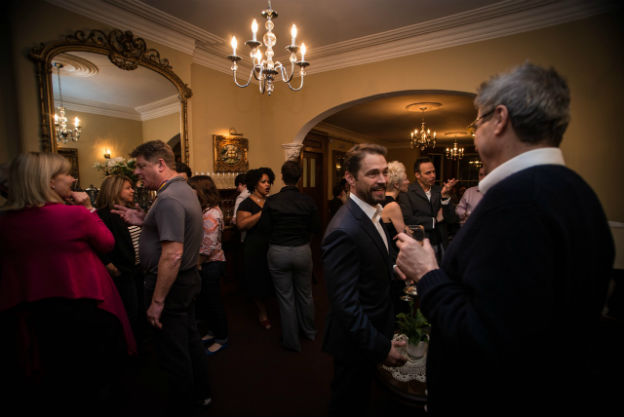 This dinner is inspired by the screening of Steak (R)evolution. 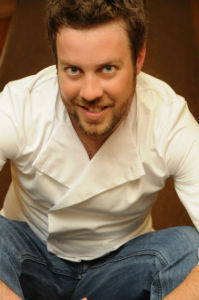 Hailing from New Brunswick, Jesse Vergen is a passionate chef that has made his mark by utilizing his province’s untapped bounty of small farms and fisherman as a base for his craft. Raised on a small organic farm in Fundy Hills, Jesse now resides on his family farm with his wife and three kids. Produce from his farm is readily consumed by the hungry diners of the Saint John Ale House, Smoking Pig BBQ and Cleaver Catering, where Jesse has brought local flavours together with unpretentious dining. 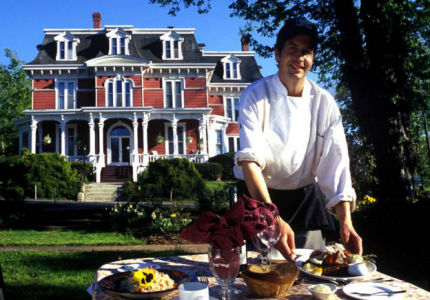 Raised in Nova Scotia, Sean Laceby grew up with a love for hunting, fishing and exploring the wilderness. Upon graduating from high school, Sean turned his part time job of working in the kitchen of The Blomidon Inn to a full time position. As the year progressed, so did his love for cooking, along with his obvious talents for the culinary arts. Sean took a leave of absence from the inn to enrol in the Culinary Institute in Charlottetown, Prince Edward Island, eventually graduating with two gold medal awards, along with a professional rating. Furthering his education, he also studied at the Culinary Institute of America in both the Hyde Park and Napa Valley campuses.

Sean’s tenure in Nova Scotia only helped to nurture and maintain his love for cooking wild game. For the patrons of Wolfville’s Blomidon Inn, there is often the special opportunity to enjoy game that has been prepared by the chef of the inn. Sean has been big game hunting in British Columbia, and has also made a continental leap to hunt in the Northern Transvaal of South Africa with his friend and collaborator, Sherman Hines.