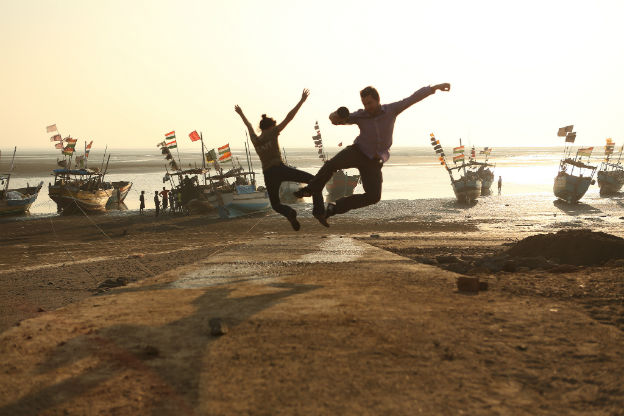 The Evolution of Digital Storytelling with The Perennial Plate

Daniel Klein and Mirra Fine, the James Beard award-winning duo behind The Perennial Plate lead this session on storytelling online. There is a reason they have been so successful making beautiful, relevant and timely films about food around the world. Here they will share thoughts behind their filmmaking process, from the creative to the business side – the power of music to change a story, viral videos how to capture cooking in the moment and so on. 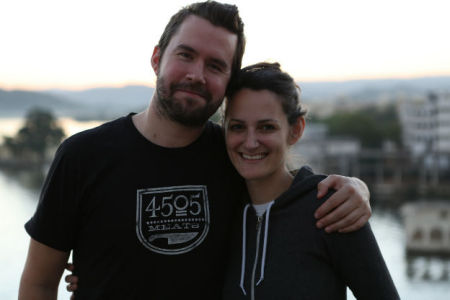 Daniel Klein: After learning to cook at his mother’s bed and breakfast, Daniel went on to work and train at many of the world’s top restaurants.   His culinary education brought him to Spain, France, England, India and New York, where he has worked and trained at top Michelin starred restaurants.  After graduating from NYU, Daniel also pursued a career in film.  He has directed, filmed, edited and produced projects on various issues including the development industry in Africa ( “What are we doing here?”) and oil politics.  Daniel is a 2013 and 2014 James Beard Award winner and the founder of The Perennial Plate.

Mirra Fine: James Beard Award winning Filmmaker and Vegetarian, Mirra has never cooked at any fancy restaurants.  However, she has worked at some of New York’s top marketing firms, (including J Walter Thompson and Kirshenbaum Bond), and for the City of New York. She was a graphic designer and cheesemonger before she started filming and co-producing The Perennial Plate series. Mirra became a vegetarian as a result of the first episode of the show.

Season One took place over a calendar year in Minnesota where every Monday for 52 weeks, the duo released short films that followed the culinary, agricultural and hunting explorations of Daniel Klein. In Season Two, Klein and Fine traveled across America, taking the viewer on a journey to appreciate and understand where good food comes from and how to enjoy it. In their current season,  Klein and Fine travel to China, Japan, India, Sri Lanka, Spain, Morocco, Italy, Turkey, Argentina, Mexico, South Africa and Ethiopia to tell the stories of real food and the people who make it.