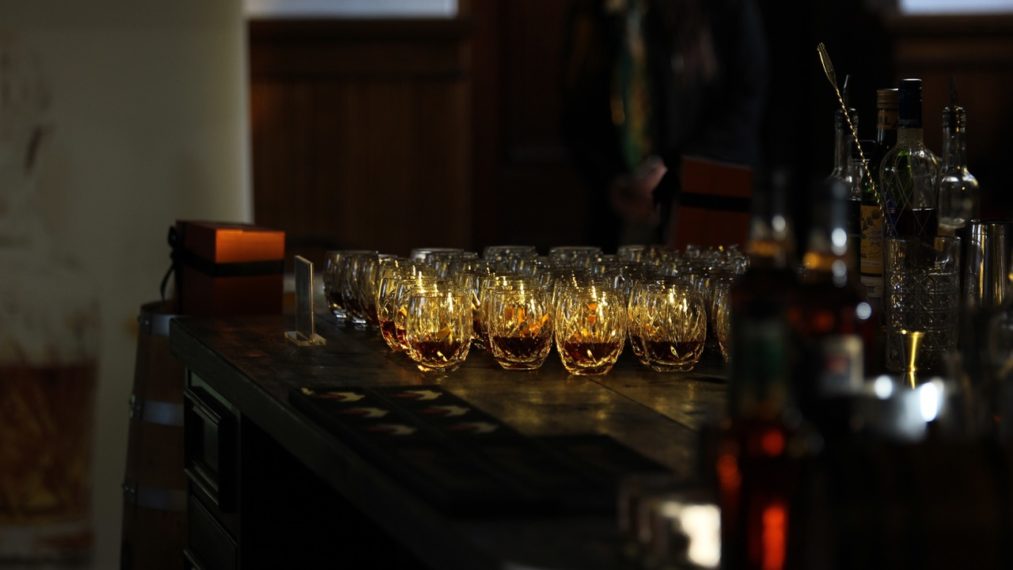 Following the screening of Scotch: A Golden Dream, come enjoy a lovely whisky tasting and luncheon with our very own Whiskylassie, Johanne McInnis. Four amazing whiskies paired with mouthwatering bites from Chef Michaell Blackie, Executive Chef and owner of NeXT in Ottawa.
$65.00 per guest
Sponsored by Mer Et Soleil & Grand Pré Winery 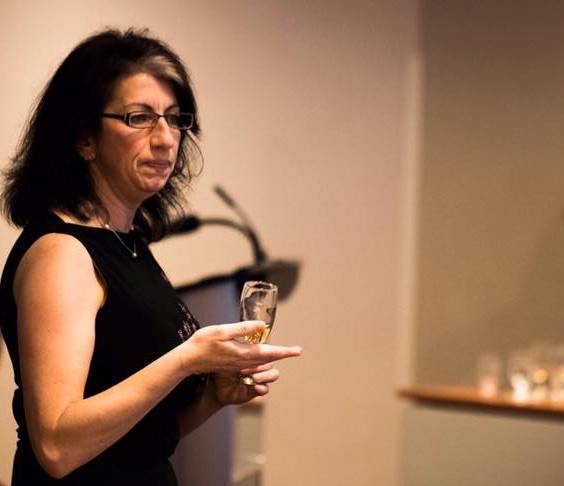 This is Johanne’s second appearance at Devour! The Food Film Fest. She is a freelance spirits writer/panelist who regularly travels and presents master classes in the U.K. and North America. Passionate, enthusiastic and entertaining, Johanne loves to share her stories and knowledge and help others on their own spirits discovery journey. @whiskylassie 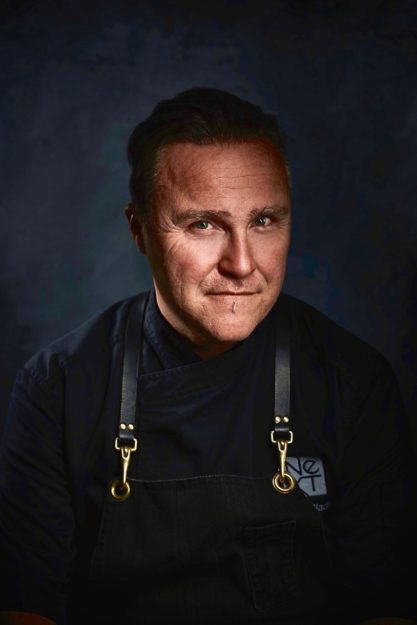 Born in Leicestershire, England, and raised in Montreal, Michael has been cooking for over 30 years on three continents. He’s worked at some of the world’s finest hotels including the Windsor Arms Hotel (Toronto) and the Oberoi (Bali). He held executive sous chef and acting chef positions at the prestigious and world-renowned Mandarin Oriental in Hong Kong, China. In 2003, Michael returned to Canada and was the opening executive chef at Brookstreet Hotel (Ottawa), which after just three months under his leadership was awarded the prestigious four-diamond rating from CAA for both the rooms and main restaurant. He joined the National Arts Centre as the executive chef and director of food and beverage in 2009. In 2012, he delivered the highest revenue for the NAC food and beverage division in its 30 years of operation. In 2013, Michael opened his first signature food and beverage operation in the west end of Ottawa called NeXT, which was quickly recognized for its innovative cuisine along with its sharing dining menu concept. @michaelblackie

Hot tip: Make sure you catch the screening of Scotch – A Golden Dream just before this session. Tickets here.