Devour! for the Seafood Lover

October 19, 2017 / devourfest / Comments Off on Devour! for the Seafood Lover 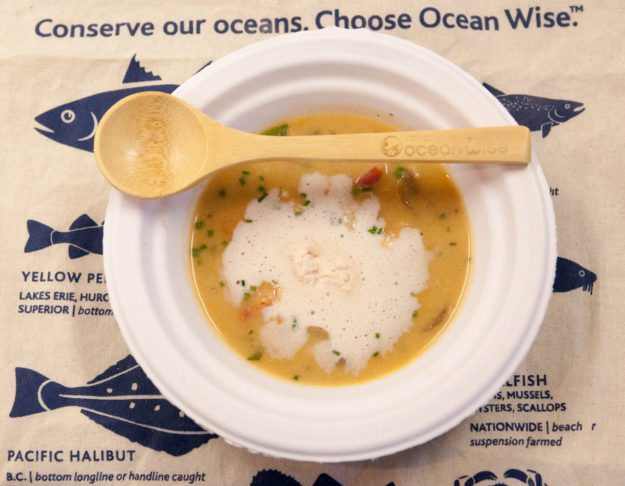 It’s no wonder seafood features heavily at this year’s Devour! Fest. We are after all in Nova Scotia! Made possible by sponsors Oceanwise, Clearwater Seafoods and Afishionado, this festival brings the ocean’s bounty to the big screen.

Seafood lovers have spoken making the Friday afternoon Devour! Chowder Smackdown a sell-out! No wonder; $10 gets you chowder tastings from 10 chefs vying for the title of best chowder. Chow down and cast your vote.

Visiting Chef Peter McKenna from one of Glasgow’s top restaurants shares his love of the ocean, treating workshop attendees to seaweed cured wild halibut plus blanched and scorched squid. 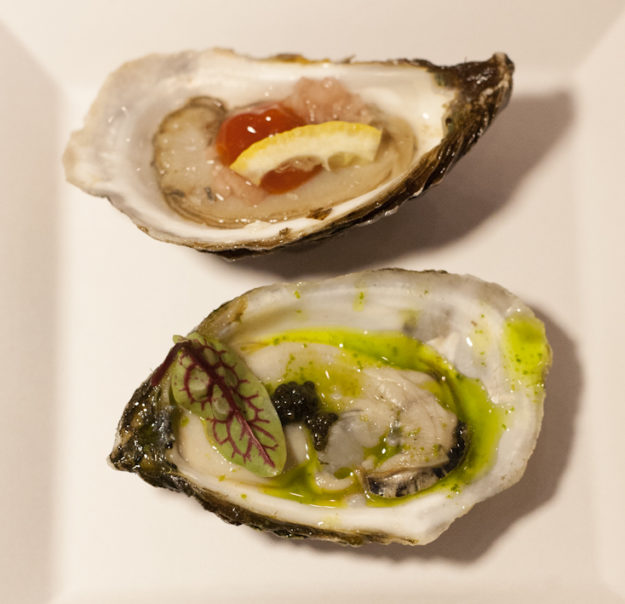 What would a Nova Scotia food festival be without a celebration of lobster? Join the Kilted Chef Alain Bosse for the Lobster 101 Culinary Workshop – an in depth look at the life – and of course the preparation – of Atlantic lobster.

Did we mention the very high probability of a plethora of local seafood at the Devour Opening Gala Reception or the Sober Island oysters in the Festival Lounge at one of three Industry Happy Hours?

You know what to do. #eatitup