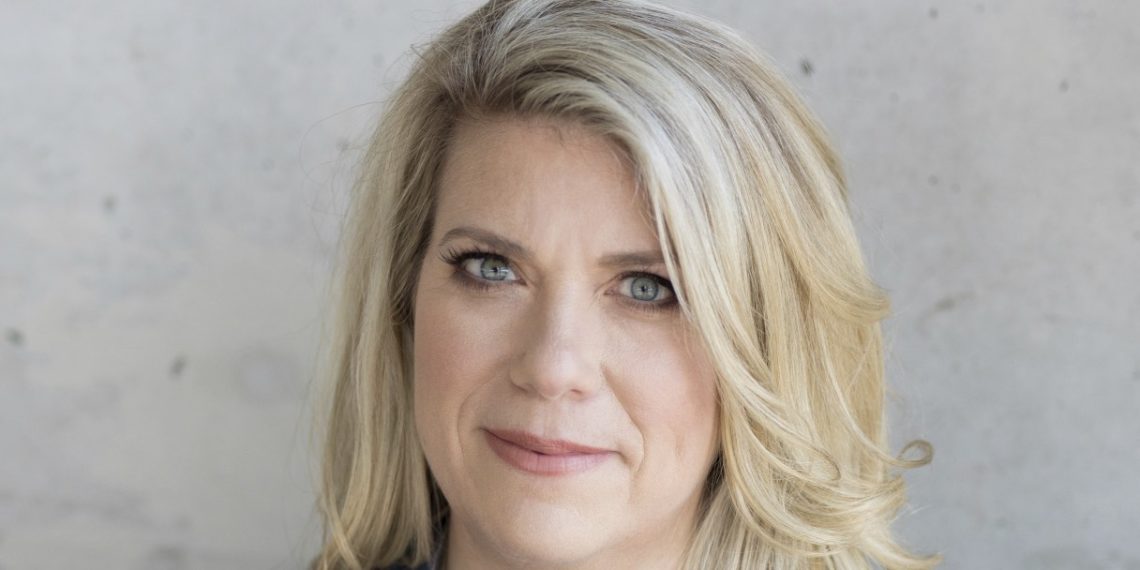 One of the leading lights of Italian cuisine in Canada—Chef Alida Solomon from Toronto (Tutti Matti)—will talk about what it is to be at the top of the national game while serving up some of her signature dishes.

Alida Solomon is one of only a few women chef/owners in Canada. Since her renowned restaurant, Tutti Matti, opened its doors in 2002, it has been hailed by critics and received both local and national awards—including the prestigious “L’Eccio D’Oro” for Osteria of the Year, and Chef Solomon being awarded a “Fellow of the Institute” at the 2016 Ontario Hostelry Institute’s Gold Awards. Throughout its history, Tutti Matti has stayed true to its roots, serving food and wine that honours the spirit and culture of Tuscany. Prior to opening Tutti Matti, Alida lived and worked for six years in Montalcino, Tuscany. She was highly respected in the regional hospitality industry, where she garnered acclaim and Michelin recognition for the hilltop restaurant, Boccon di Vino. Currently, Alida is working on Motherland, a documentary filmed in Italy that celebrates women in wine and food. @alidasolomon