The Opening Night Gala film, Jiro Dreams of Sushi directed by David Gelb, will be preceded by two short films, the yet-to-be-announced winner of this year’s winner of the Nourish Nova Scotia Food & Film Challenge and Nova Scotia directed by The Perennial Plate.

We invited children and youth of all ages to make a short film about how youth can impact change in food. The winner will receive a $500.00 prize from Nourish Nova Scotia to support a healthy eating program or initiative in their school/community, as well as a $500.00 in equipment from CBC. 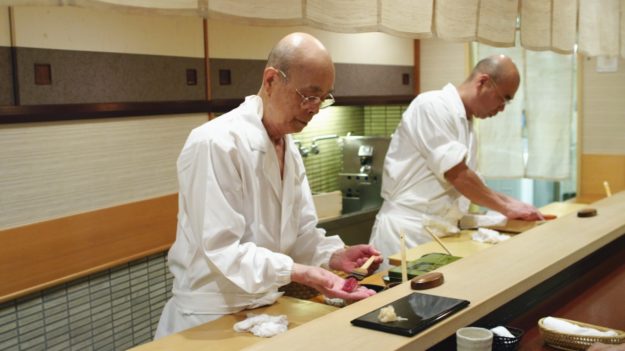 85-year-old Jiro Ono is considered by many to be the world’s greatest sushi chef. He is the proprietor of Sukiyabashi Jiro, a 10-seat, sushi-only restaurant inauspiciously located in a Tokyo subway station. Despite its humble appearances, it is the first restaurant of its kind to be awarded a prestigious three-star Michelin Guide rating, and sushi lovers from around the globe make repeated pilgrimage, calling months in advance and shelling out top dollar for a coveted seat at Jiro’s sushi bar. A thoughtful and elegant meditation on work, family, and the art of perfection, chronicling Jiro’s life as both an unparalleled success in the culinary world and as a loving yet complicated father.
USA, 2011, 81 minutes
Director David Gelb
Distributor eOne Entertainment 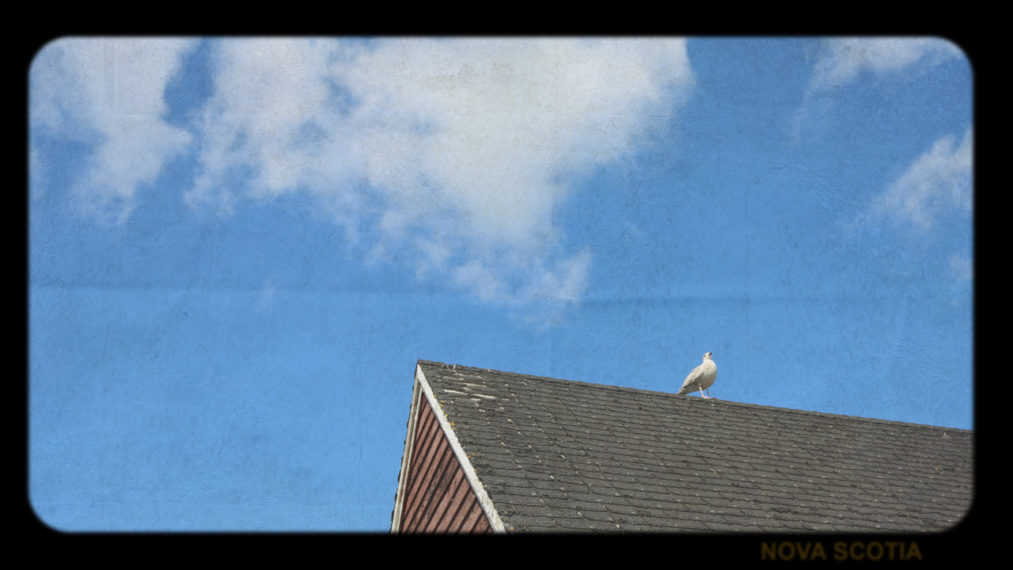 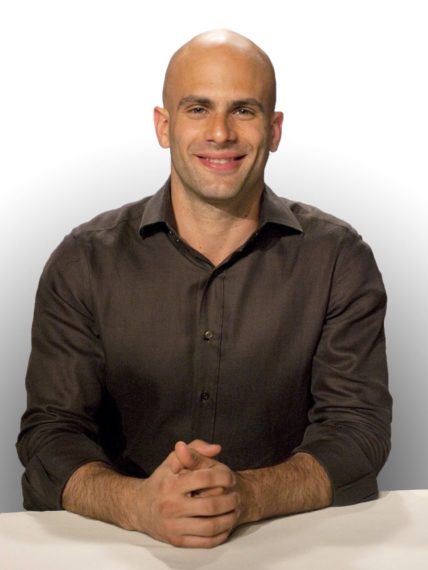 Sam Kass is the former White House chef and senior policy adviser for nutrition in the Obama administration. He was executive director of First Lady Michelle Obama’s “Let’s Move!” campaign and helped her create the first major vegetable garden at the White House since Eleanor Roosevelt’s victory garden. Sam is the founder of TROVE, a strategy firm focusing on improving health and sustainability of food, and author of Eat a Little Better: Great Flavor, Good Health, Better World. He helped create the American Chef Corps, which is dedicated to promoting diplomacy through culinary initiatives. He is an MIT Media Lab fellow and a World Economic Forum Young Global Leader. 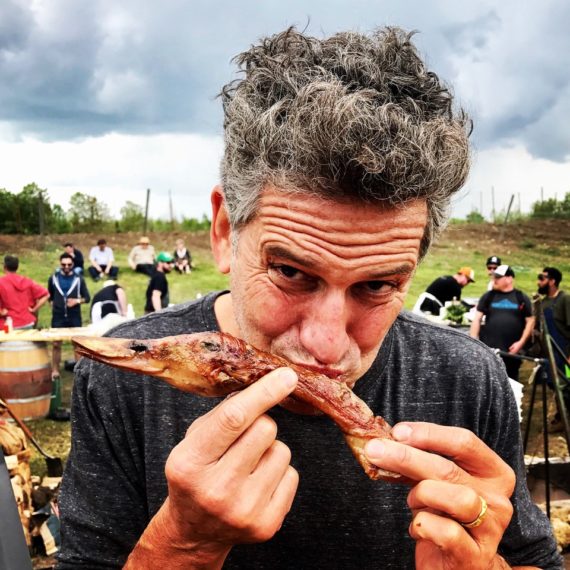 Gastronaut, author, and seven-time Guinness World Record holder Bob Blumer is best known as the creator and host of Food Network’s award winning shows Surreal Gourmet and Glutton for Punishment, and host of World’s Weirdest Restaurants. He has also written six cookbooks in which he transforms ordinary ingredients into wow-inspiring dishes through simple cooking methods and whimsical presentations that have become his culinary trademark. His other car is a Toastermobile. www.bobblumer.com