It is impossible to imagine a Canada without Gordon Pinsent. The award-winning actor and writer from Newfoundland has created indelible characters that have woven themselves into the fabric of our nation’s consciousness. His numerous appearances in television and film include The Red Green Show, Republic of Doyle, The Shipping News and Away from Her. He has won ACTRA, Genie, Gemini and Dora awards, and has honorary doctorates from several Canadian universities. He is a companion of the Order of Canada and recipient of the Queen Elizabeth II Diamond Jubilee Medal. As the CBC’s George Stroumboulopoulos said: “If you had to pick one person to symbolize acting in this country, Gordon Pinsent might be it.” 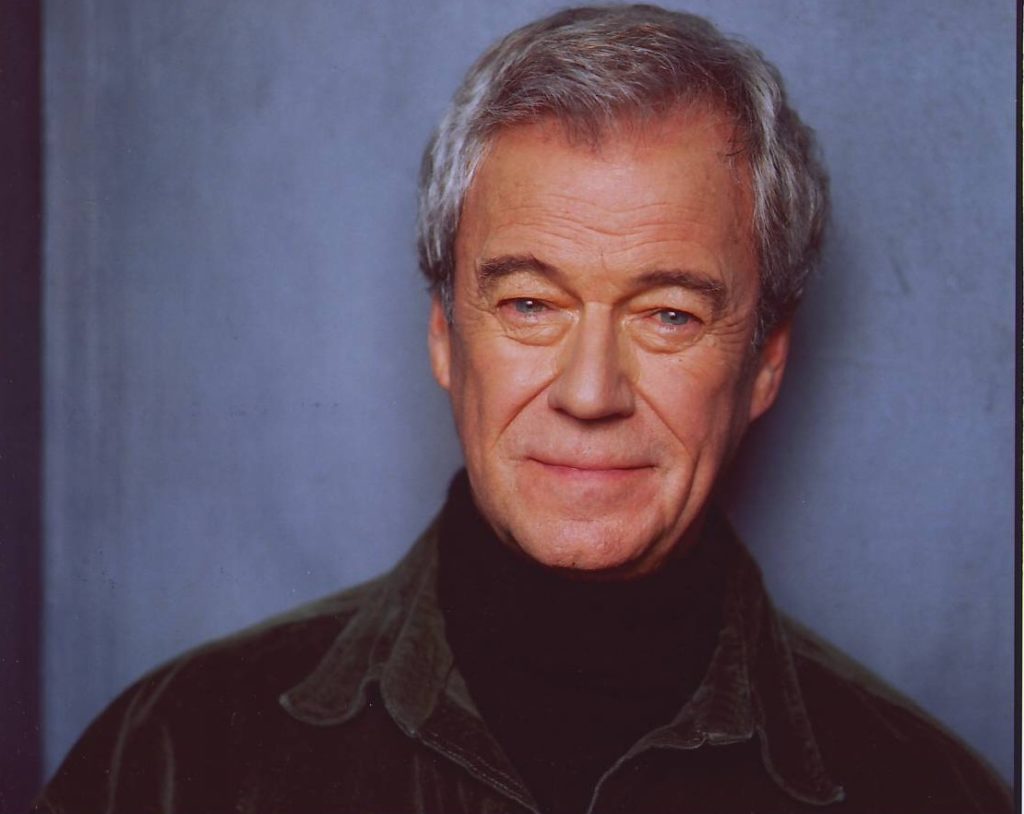 After a fatal tragedy, the Kadam family leaves India for a small town in southern France. Once settled they get to work on realizing their dream of opening a traditional, family-run Indian restaurant —  100 feet from a Michelin star classic French restaurant run by the indomitable Madame Mallory (Helen Mirren). The initial rivalry and cultural clashes succumb to their shared passion for food, and ultimately their lives and the sleepy little town are charmingly transformed.
France/India, 2014, 123 minutes
Director Lasse Hallström
Distributor Audio Ciné Films Inc.

Following this screening, Gordon will be interviewed on-stage by longtime friend of the festival, Bob Blumer.

On this special evening we also award the youth winner of the Nourish Nova Scotia Food & Film Challenge. We invited children and youth of all ages to make a short film under three minutes about food literacy – having the knowledge, skills and attitudes necessary to choose, grow, prepare and enjoy food to support one’s health, community and the environment. The winner receives a $500.00 prize from Nourish Nova Scotia to support a healthy eating program or initiative in their school/community, as well as a new CBC Prize. 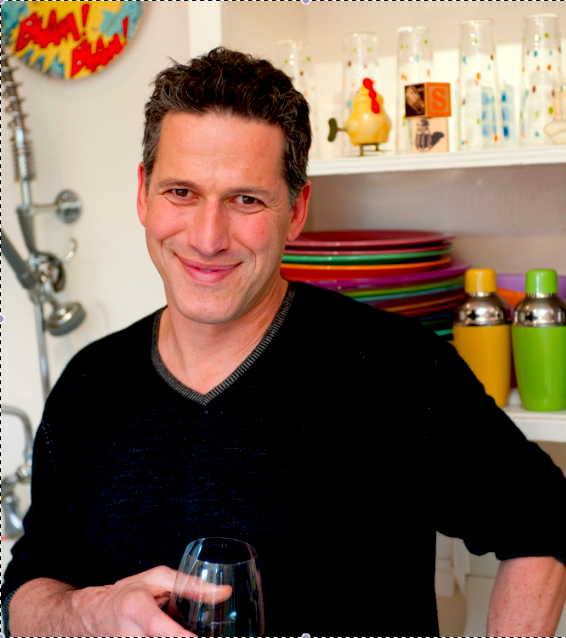